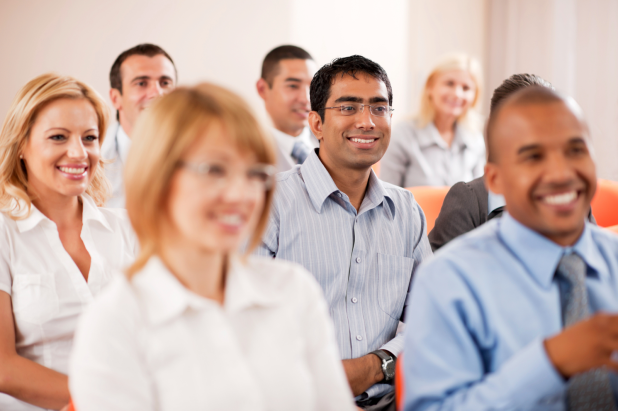 Herbal medicine has always played a vital role within Arabic culture. The ancient Greek passed it on to the ancient Arabs. At that time it was known as Yunani Medicine that was based on the teachings of Hippocrates, the first doctor of herbal medicine. This medicine continued to develop even further in India and some other Arab-countries and became the Islamic Arab Medicine.

The Academy connects old and new medicine and therapy systems that are complementary to each other forming a holistic system that is based on science and modern diagnostics. The philosophy of the Academy is transparent in diagnostics inorder to develop total trust in the therapeutic synergy. Doing that, we open new horizons to future medicine and therapy. The academy organizes cultural events and provides insights into the history of Germany and Central Europe.

Creation of the academy at 2016.  In cooperation with an international team, the academy was established.

For more information about the Arabic German Scientific Academy please click the link below.

WE ARE A DYNAMIC TEAM AND LEADERS IN OUR FIELDS 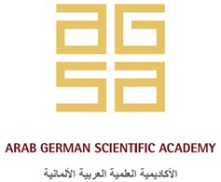